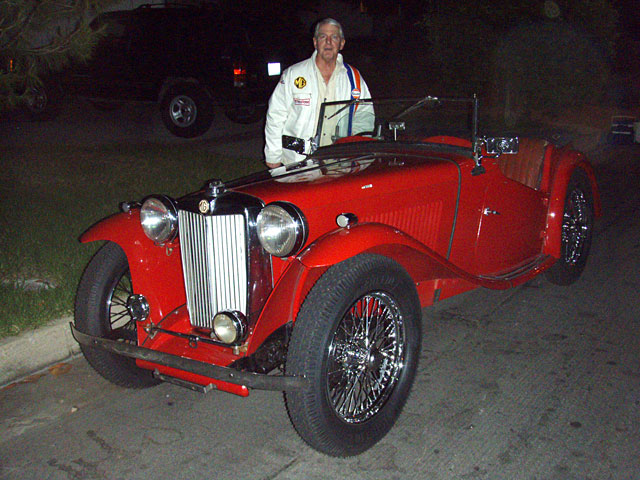 TC 5050: Previous owner for 54 years was Jack Archibald from Connecticut. The car was raced quite a bit on the East Coast and has 38,600 original miles, original interior and a hopped up 1320cc motor (probably 80-85 horsepower).